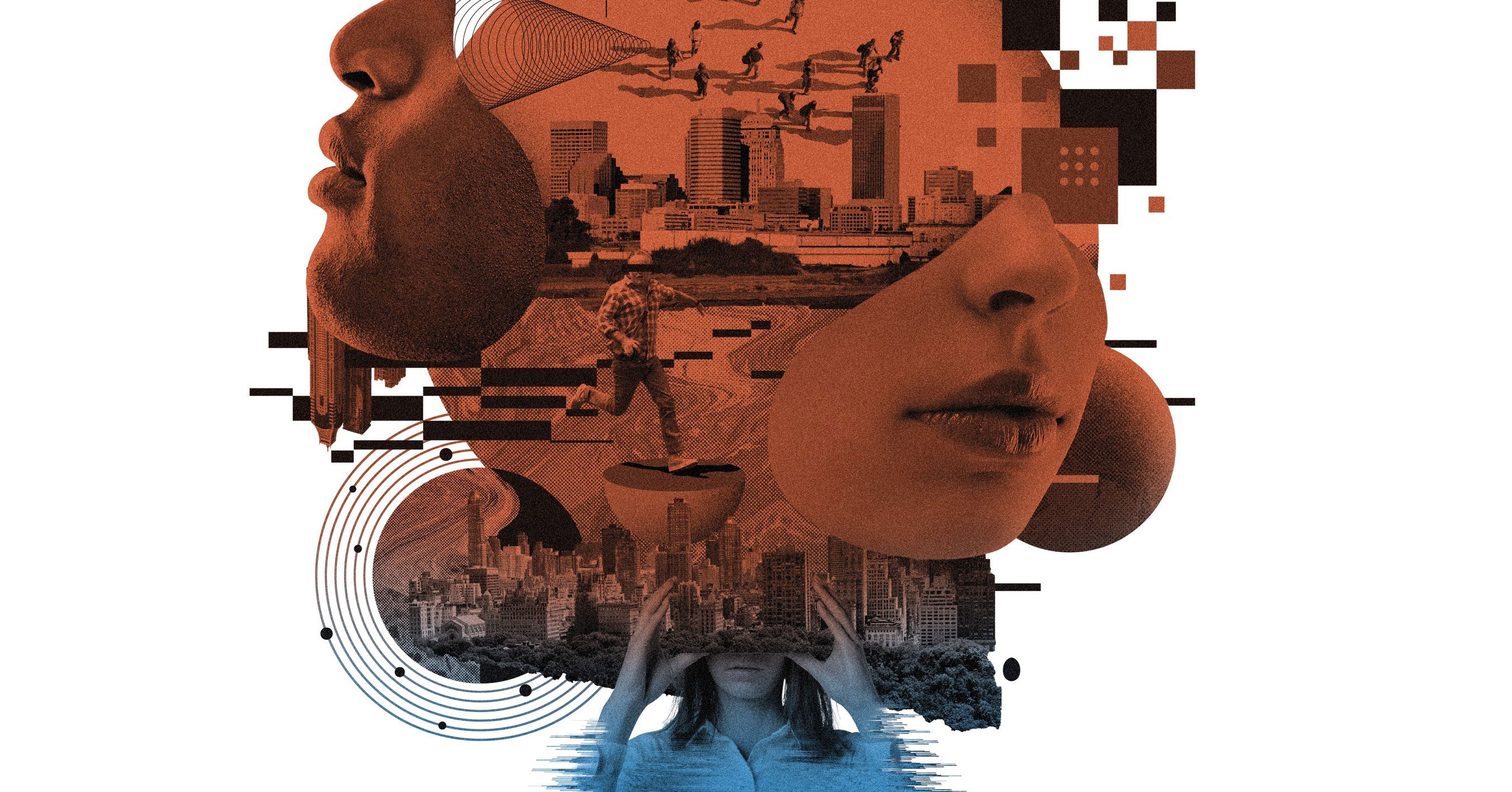 Virtual reality, as it’s been promised to us by science fiction, is a singular realm of infinite possibility. Star Trek’s Holodeck, Yu-Gi-Oh!’s Virtual World, Snow Crash’s Metaverse: Each is the all-powerful experience generator of its world, able to accommodate a character’s any desire. Novelist Ernest Cline sharpened this vision in his 2011 debut, Ready Player One, which hits theaters in March courtesy of Steven Spielberg. While the story is set in the strife-torn meatspace of 2045, most of its action unfolds in a vast network of artificial worlds called the OASIS. And in the tradition of reality playing catch-up to sci-fi, the OASIS has become the endgame for real-world VR developers, many of whom are actively trying to replicate its promise. Are they making progress? Absolutely. Are they doing it right? Absolutely not.

The OASIS is saddled with a terrible acronym—hopefully Spielberg never lets one of his characters say “Ontologically Anthropocentric Sensory Immersive Simulation”—but it offers something attractive: breadth. Some of the environments contained in the OASIS are created by users, others by government agencies; they range from educational to recreational (reconstructions of ’80s fantasy novels are popular), nonprofit to commercial.

Today’s real-life multiuser VR experiences, by contrast, are less OASIS and more ­PUDDLE (Provisionally Usable Demonstration of Dazz­ling Lucid Environments). Some of the constraints are aesthetic: In AltspaceVR, users are limited to a narrow range of expressionless human and robot avatars, while the goofy up-with-people charm of Against Gravity’s Rec Room hinges on you not caring that avatars lack noses. Other constraints are experiential: Facebook’s Spaces lets you hang out only with people you’re already Friends with. Startups with OASIS-size ambitions are hampered by still other issues, whether that’s a noob-unfriendly world-building system (Sansar) or a dark-side-of-Reddit vibe that invites trollery (VRchat).

The problem, though, isn’t such metaphorical boundaries—it’s literal ones. None of these PUDDLEs touch. You can’t hop from Rec Room to VRchat; you’re stuck where you started. That’s why it’s hard to feel truly immersed. To reach Cline’s 2045, developers need to start laying the foundation now for an infrastructure that links each of these worlds. If that sounds idealistic, or even dangerous, it’s not. Think of the days before the internet, when various institutions ran their own walled-off networks. Only when computer scientists came together to standardize protocols did the idea of a single network become possible. Now imagine applying that notion to VR—a metaverse in which users can flit between domains without losing their identity or their bearings as they travel.

The OASIS works because it feels like it has no owners, no urgent needs. It’s a utility, a toolkit available for artisans and corporations alike. If we want to realize this potential ourselves—universal freedom and possibility—let’s start thinking about VR the way Cline does: not as a first-to-market commodity, but as an internet all its own.

Peter Rubin (@provenself) is the author of the upcoming book Future Presence.

This article appears in the March issue. Subscribe now.

All photo references by Getty Images